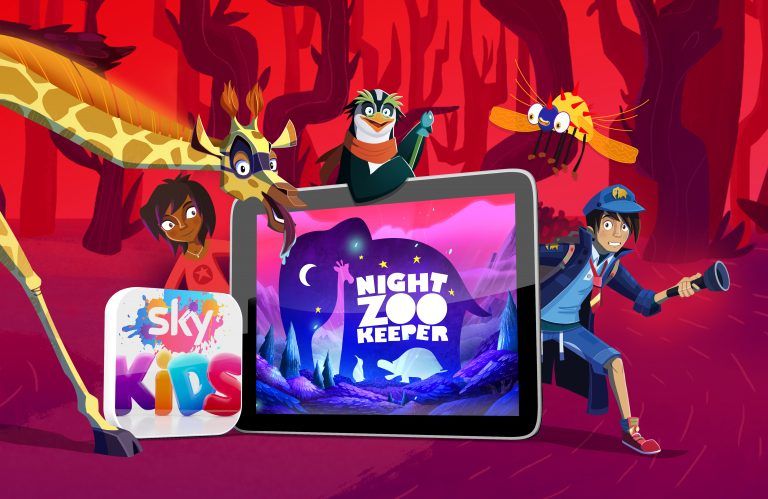 The team here at Night Zookeeper is delighted to be giving primary school children across the UK a unique opportunity to use a new (and free!) website to create characters for a soon-to-launch animated TV series in a world first.

Of course, Night Zookeeper is already well-known to school children aged seven and above as an award-winning digital platform that encourages literacy and writing, but soon it’ll also be an animated series on Sky Kids!

Since making the initial announcement last Autumn, we’ve been giving children the chance to participate directly in the show’s development by creating characters, background designs and story plots. We’ve run a series of workshops at primary schools across the country however now, with the launch of the new website, children regardless of their school can take part in this innovative project. 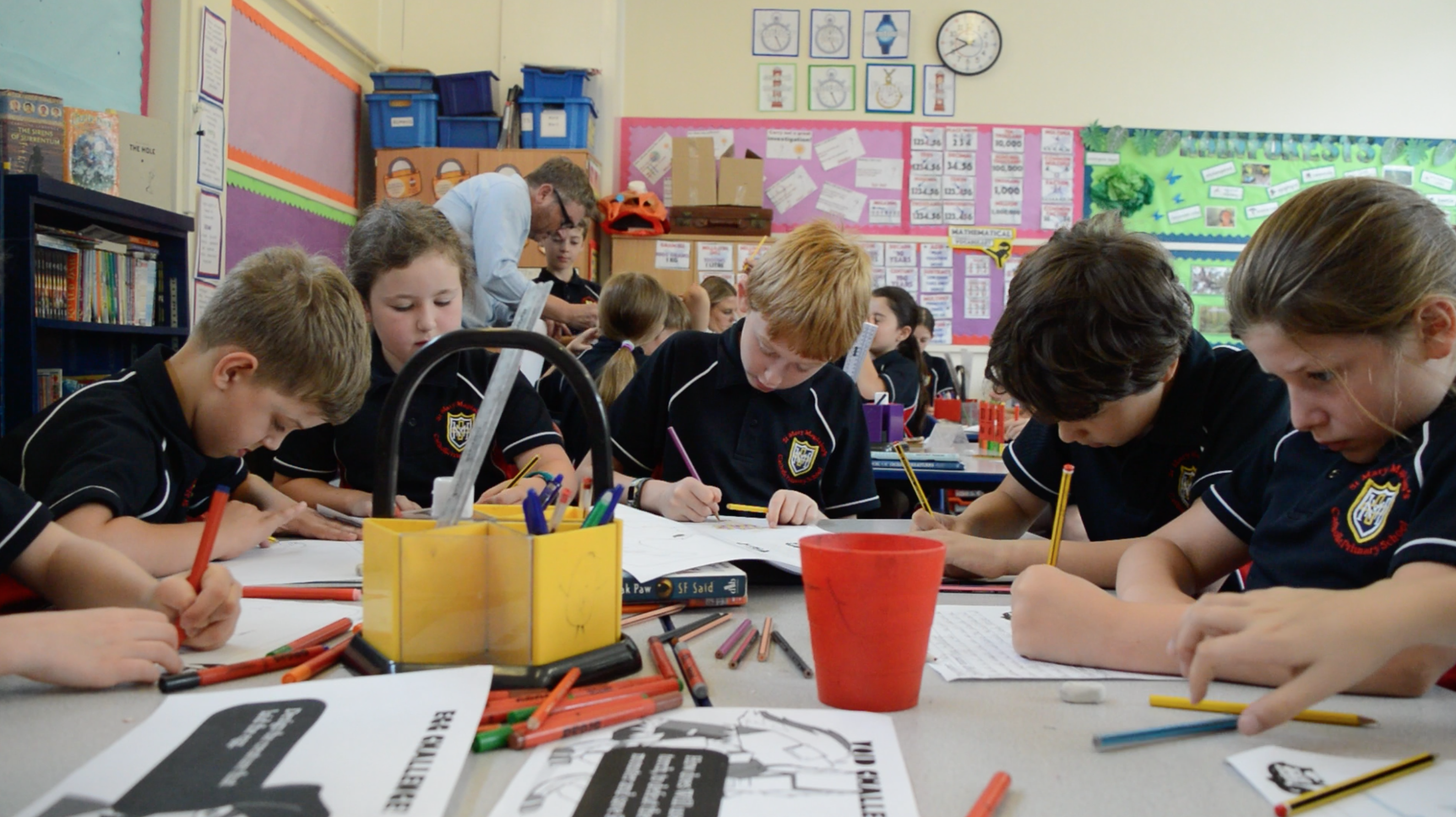 Indeed, it’s even possible for children to work with their parents at home to complete the Night Zookeeper art and creative writing challenges.

Night Zookeeper’s creator, Josh Davidson, is excited about the possibilities this poses and commented:

“From day one, Night Zookeeper has focused on nurturing children’s literacy and writing skills and its evolution which will now see it become an animated TV show, takes this experience even further.

“To make this a truly open and collaborative opportunity, we wanted to enable children across the UK to take part regardless of whether their school already uses Night Zookeeper. Importantly, this website will allow them to work outside of the classroom and become part of an awesome animation team from their own homes.”

Getting involved in the Night Zookeeper project is super easy. All children need to do is ask their teacher or parent to register them at https://show.nightzookeeper.com/, create a username and then log in to start the challenges. By completing the art and creative writing challenges, children will be feeding directly in to the creation of the show and their ideas could even end up on screen! 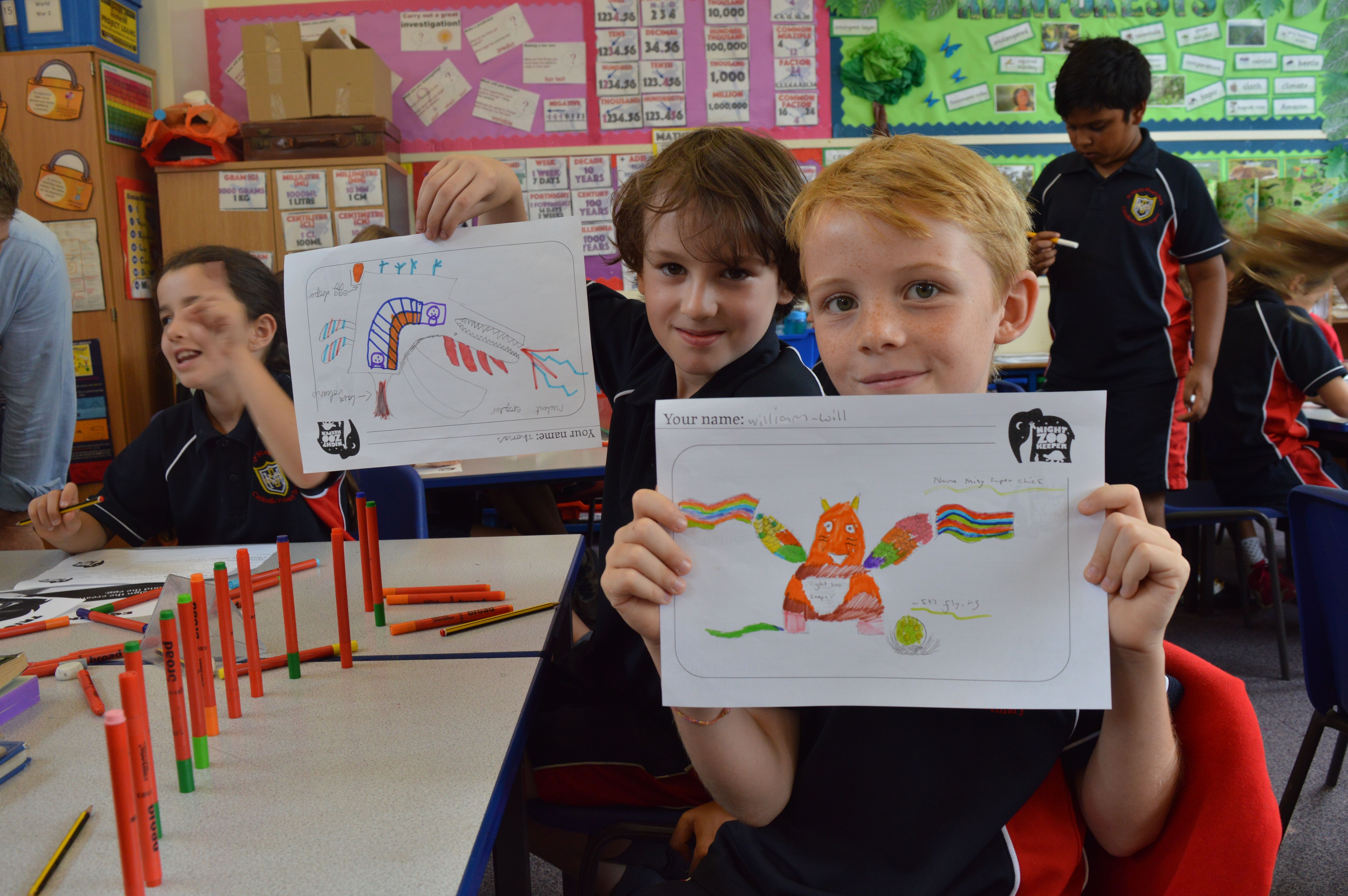 Hundreds of UK children at the schools where we have established relationships have already shared their creations with the Night Zookeeper team, but now it’s time for that to become thousands of children sharing ideas and creations.

Whether you’re a parent looking for an exciting new activity for your child, or a teacher looking for new ways of inspiring your pupils, the new Night Zookeeper project is a fabulous and game-changing initiative that will transform the way children express their creativity.