At Grade 3 level, children will be growing in confidence with their spelling. They will be building up their toolbox of techniques that help them to attempt many new and unfamiliar words. This toolbox will include the following strategies to help your child to spell Grade 3 level words:

You will also find that encouraging your child to read every day either before or after school will have a positive impact on their spelling level. As they read, children not only pick up new words but also begin to identify recurring spelling patterns that they can use when they are writing. Your child should also continue to develop their use of dictionaries to check and correct spellings.

Children will be applying the spelling patterns they have learned in previous grades to Grade 3 words.

Short and Long "a" Spellings:

Short and Long "i" spellings:

Short u and Long (yoo) spellings:

Practice Tip: You could set up a wordsearch for your child to identify words that all share a common spelling pattern, just like this one from nightzookeeper.com:

A word family shares the same root word. A root word is a base word from which other words can be made by adding prefixes and suffixes.

Grade 3 children will learn and practice the rule i after e except before c.

There are exceptions to the rule, with eiafter the letter c, which are important for children to learn.

Breaking words into syllables is a technique children can use to help them with their spelling. There are seven different types of syllables that children learn. The slash marks show where one syllable ends and another begins within a word. 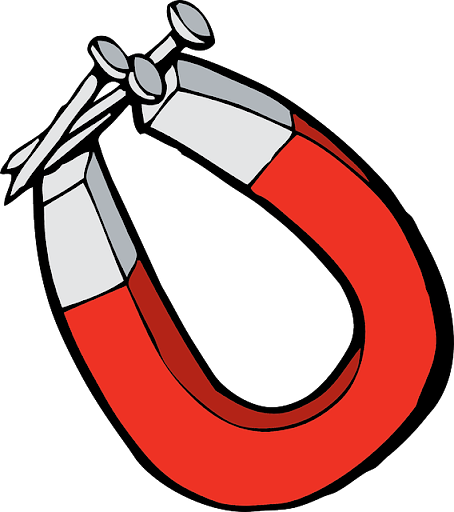 An open syllable ends with a vowel which usually gives a long sound.

This word has an open syllable followed by a closed syllable. 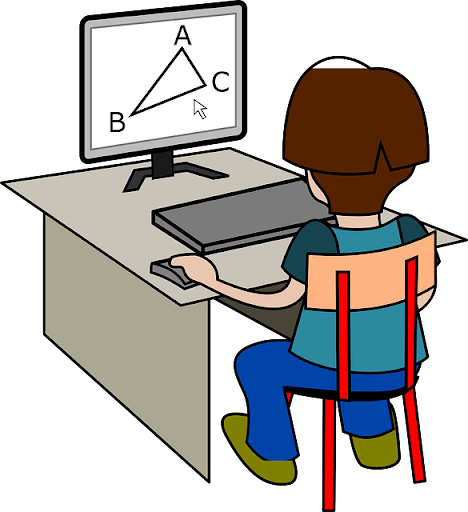 This syllable has the pattern vowel-consonant-e.

This word has a closed syllable followed by a VCE syllable. 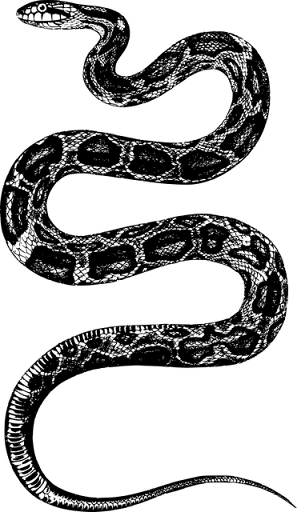 A vowel team is when two vowels make one vowel sound. 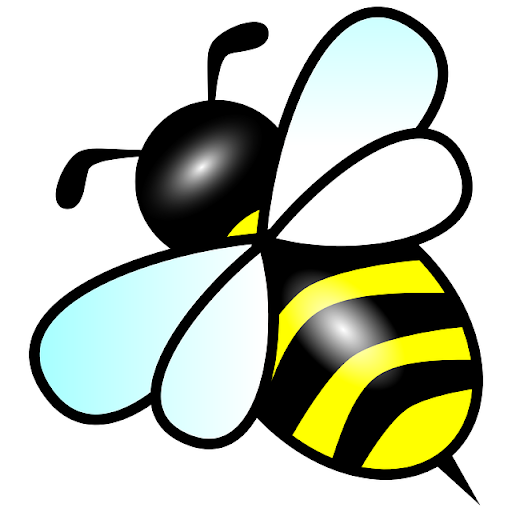 In this type of syllable, a vowel is followed by the letter r which changes the sound the vowel makes.

This word has an r-controlled syllable followed by a VCE syllable. 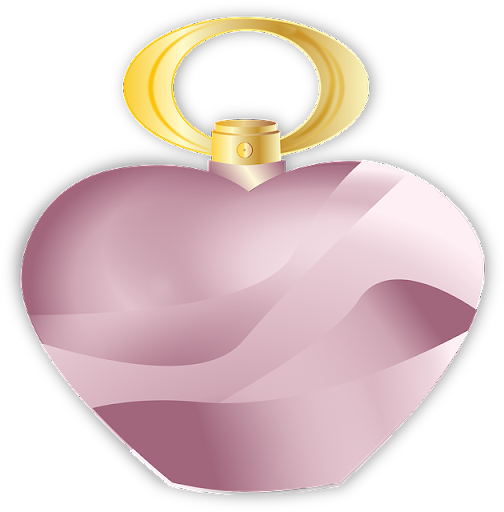 A diphthong is when two vowels create a sliding vowel sound that changes: it begins as one vowel sound and changes towards another.

This word has a single diphthong syllable. 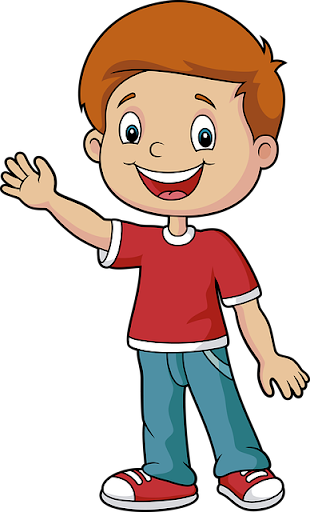 This syllable has the pattern consonant-l-e and is found at the end of words as the final syllable.

This word has a closed syllable followed by a consonant-l-e syllable. 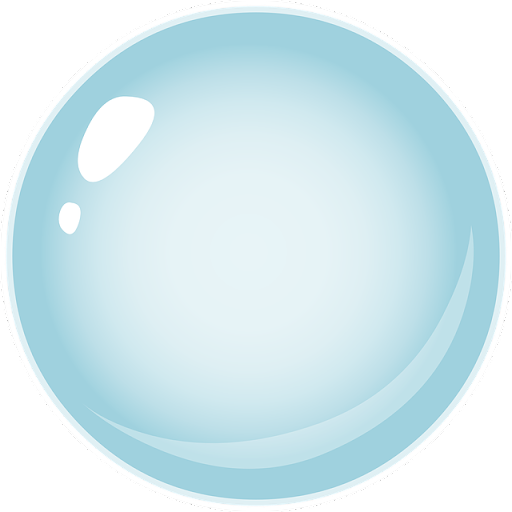 Practice Tip: In order to clearly explain syllables to your child, you can start by breaking up words that contain two syllables. You could do this on small strips of paper, placing the beginnings of words in a pile and endings in a second pile. Then ask you child to put the beginnings and endings of words to together to create a word. The below image is a screenshot of a game on nightzookeeper.com where we challenge children to complete a similar activity on nightzookeeper.com.

When a word has a short vowel sound followed by a single consonant, the consonant should be doubled before adding a suffix.

When a word ends with a VCE syllable, the final e should be removed before adding a suffix.

Change y to i

When a word ends with consonant-y, the y should be changed to i before adding a suffix.

change the y to i

These are the units of meaning within a word: root word, prefix, suffix. Children should use their knowledge of these word parts when spelling words.

Examples of prefixes that can be added to the beginning of words:

Examples of suffixes that can be added to the end of words:

Practice Tip: You can challenge your child to unscramble words that end with a specific suffix. Through this activity, children will learn that by knowing how to recognise a suffix pattern can be very beneficial when attempting to break down longer complex spellings. The image below is an example taken from the Night Zookeeper 'Word Code' challenge type.

The Night Zookeeper program focuses on spelling alongside grammar, vocabulary and punctuation as the cornerstones of learning to write. As your third grade child spends time on nightzookeeper.com, they will experience a range of games and challenges that help to develop all of these areas. Spelling is a crucial skill that is addressed on the website, as we believe that to be a creative and confident author, children need to spell words quickly and effectively so that it does not slow down their thought or drafting process.