At Grade 2 level, your child's confidence in reading and writing should be growing. They will have a basic understanding of key concepts in both areas, such as grammar, and will be ready to take the next learning leap! Here are some of the main skills needed to master grammar at second-grade level:

Let’s take a look at some of these concepts in detail.

A collective noun is a word that names a group of people, animals, or things.

- Choir is the collective noun for a group of singers.

Example: I saw a herd of elephants drinking.

- Herd is the collective noun for a group of elephants.

Practice Tip: On nightzookeeper.com, your child can practise and build up on their knowledge and understanding of collective nouns. In the activity below, children have to match the collective noun with the group it describes.

Most nouns can be singular or plural. A singular noun is just one, a plural noun is more than one. 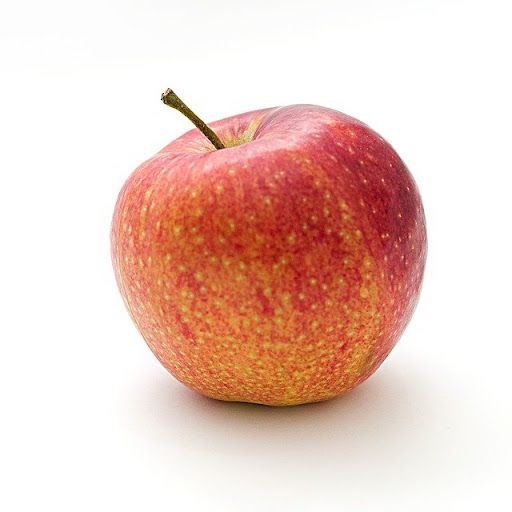 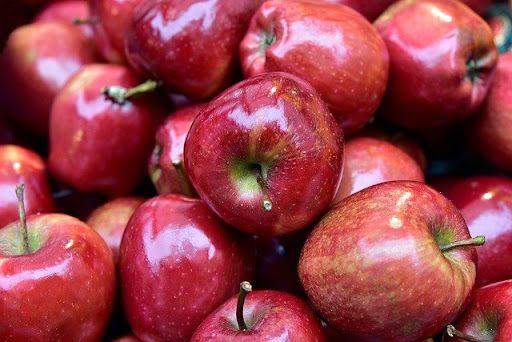 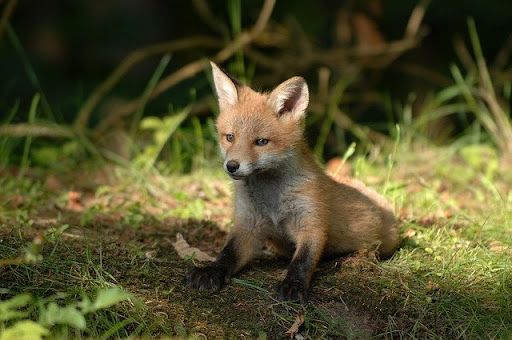 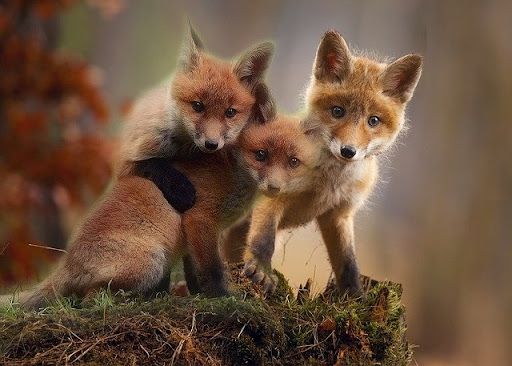 Usually, to make a singular noun plural, we add the letter "s" or the letters "es".

Here are some common examples:

Practice Tip: Ask your child to turn singular nouns into plural nouns throughout the day. You might be able to do this activity over breakfast or whilst taking a walk in the park.

Pronouns are words that replace nouns to avoid repetition in a sentence. Some of the most commonly used pronouns are she, her, hers, he, him, and his.

Reflexive pronouns are used to refer back to the subject of a sentence.

1) Will smiled to himself.

- The reflexive pronoun refers back to the noun, Will.

2) Sam and the Grandmaster kept the bananas for themselves.

- The reflexive pronoun refers back to the nouns, Sam and Grandmaster.

3) I chose the gift myself.

- The reflexive pronoun refers back to the pronoun, I.

These are all reflexive pronouns:

myself, yourself, himself, herself, itself, ourselves, yourselves, themselves

Verbs tell us the action that is happening in a sentence. When we want to show that an action happened in the past, we add the letters -ed to regular verbs.

Irregular verbs don’t follow the pattern of adding -ed when we want to show an action happened in the past. Past tense irregular verbs have a different spelling.

There are about 200 irregular verbs in the English language that children need to learn. You can download the full list here.

Adjectives and adverbs are both types of describing words, but they describe different things.

Writing with great fundamentals such as grammar and spelling requires a huge amount of practice. That’s why at Night Zookeeper, we’ve built a game around the process of practising these core language skills, and there are hundreds of challenges that help your child master the fundamentals of grammar. Find out more.